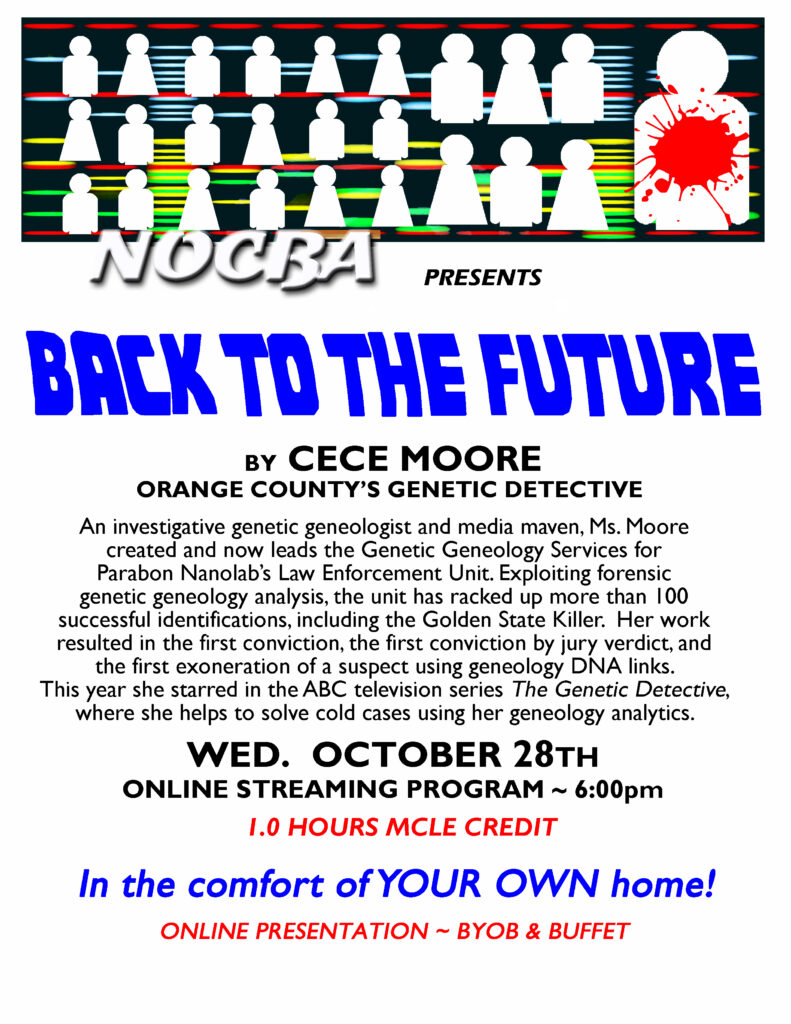 NOCBA is please to announce that Genetic Genealogist, CeCe Moore, will be our guest for this months Zoomcast, scheduled for October 28th at 6PM.

Ms. Moore is the host of ABC’s hot new docuseries, “The Genetic Detective.”

In her presentation. Ms. Moore will speak on familial DNA and break down for those in attendance the part Genetic Genealogy played in solving over 100 cold cases, many of them well known.

She will also discuss the roll that Genetic Genealogy played in capturing the infamous Golden State Killer. 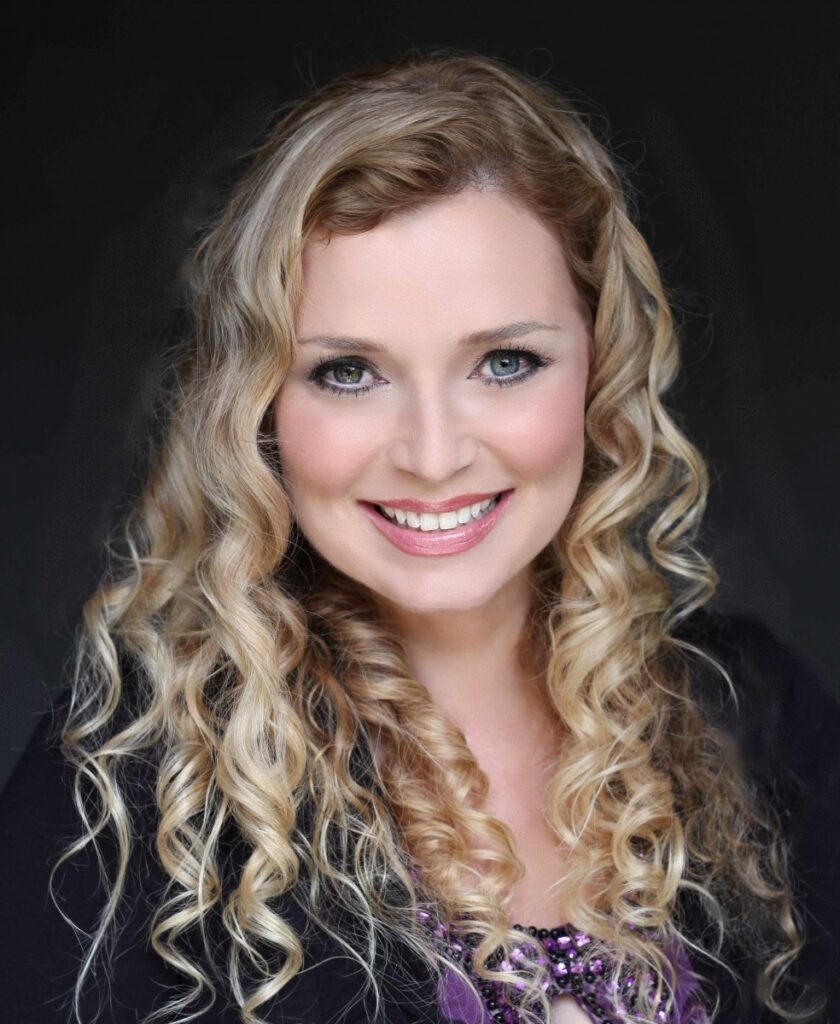 She joined forces with Parabon Nanolabs in May 2018 to create and lead their Genetic Genealogy Services for their law enforcement unit, boasting the unparalleled record of over one hundred and twenty-five successful identifications since inception.

Her accomplishments include many guest appearances on various high profile TV Crime and News shows educating the public about genetic genealogy, as well as working behind the scenes as the sole genetic genealogist for the PBS TV Series Finding Your Roots for seven seasons so far. In May 2020, she starred in her prime time ABC television series called The Genetic Detective where she helped to solve cold cases through investigative genetic genealogy.

We welcome Ms. Moore to our Zoom cast on Wednesday, October 28th at 6 pm where she will share her experiences introducing the genetic genealogy techniques she developed and pioneered to identify an unknown person from a DNA profile, using State of the Art genetics and genealogy, to law enforcement and courts across the country.